Why Alphonso Mango is Costly? 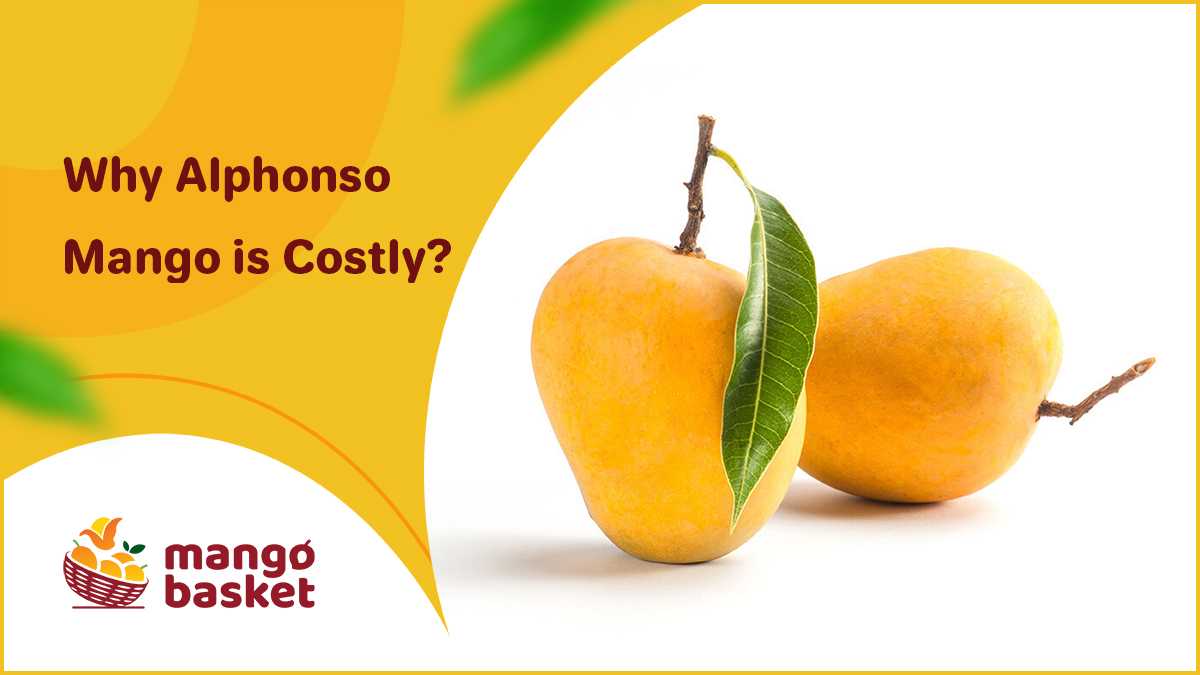 Haven’t you thought about why Alphonso mangoes are more costly than the others? Well, there are certain reasons for the same like it’s taste, aroma, quality, and the place where it is harvested. So, here in this blog post, we will tell you why Alphonso mangoes are priced differently, so that you can easily understand the entire picture of the same.

Well, it’s quite obvious that every fruit has its own season, and during the peak season of mango, it becomes the nation’s most wanted fruit, because everyone just loves mangoes.

Moreover, Alphonso mangoes feel like they are derived from melon, peach, nectarine, and with a good amount of citrus and honey, as they taste like a bunch of all such fruits. Nation gets obsessed with Alphonso mango at the beginning of the season. People are ready to buy even small quantities of mangoes for a high amount because of its short season and its savoury taste.

The price of Alphonso mangoes is a bit more than the other types of mangoes and the exact reason behind it is mostly its taste. The more delicious the mango is the more expensive it could be. Well, let’s see what exactly makes this mango expensive.

Why Alphonso Mango is Costly?

What makes Alphonso mangoes worth its price?

The main reason behind being the expensive mango variety is its aroma and taste, because these features are not present in every mango that you buy.

Also, Alphonso mangoes price depends on the variety you buy. The price changes from region to region and is different for different sizes as well. Alphonso mangoes are considered superior to the other mangoes that are found across the country and they have an excellent mouth-watering taste. Because of such causes, the price of these mangoes are at peak.

Well, now that you know some of the reasons why the cost of Alphonso mangoes are worthwhile, let’s see the price of alphonso in different months. Mangoes are sold on the basis of dozens and it’s true that the price of mangoes changes from season to season.

Buying mangoes in February and March are more expensive as compared to other months. During these months the price is in the range of Rs 1000-2500 depending on the quality and size per dozen.

In April the prices start reducing a little as the production of mangoes in Konkan region of Maharashtra has increased. By the last week of May and June, the prices go down the slope. Karnataka Mango and Valsad mango are cheaper when compared to Alphonso mangoes. You can easily get mangoes similar to Alphonso mangoes for a lesser price.

The price of different varieties of mangoes is different. If you want to enjoy the tasty and delicious pulp of the Alphonso Mango pay attention to the seasons and price. As these mangoes aren’t available for more than 9 weeks, don’t miss the option of having to Savour such taste at a little expensive price.

Because of the increase in demand for Alphonso mangoes, the price could be a little high but do not let that stop you. Well, go ahead and have your fill of tasty Alphonso mangoes. 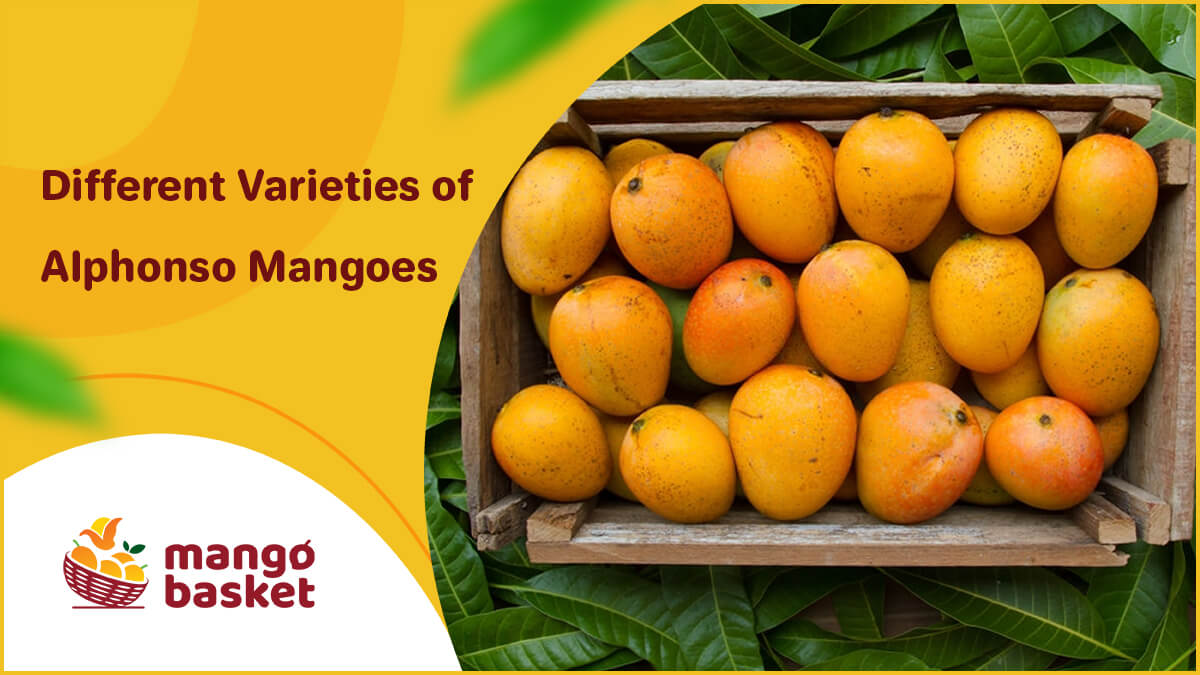 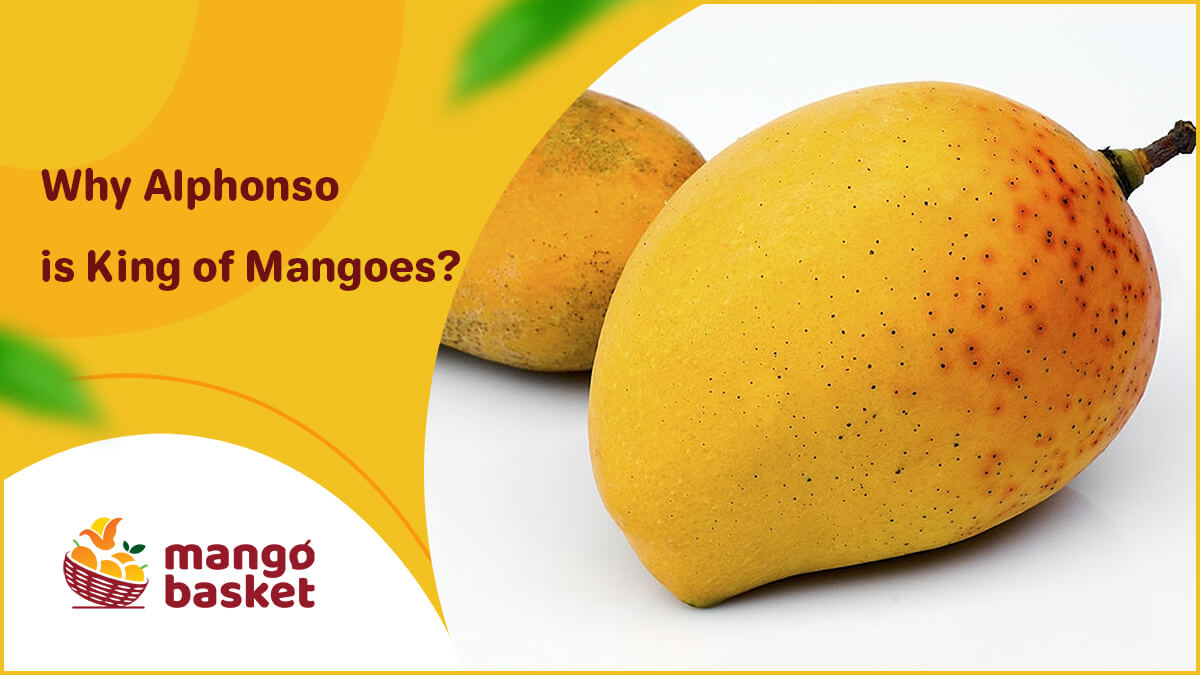 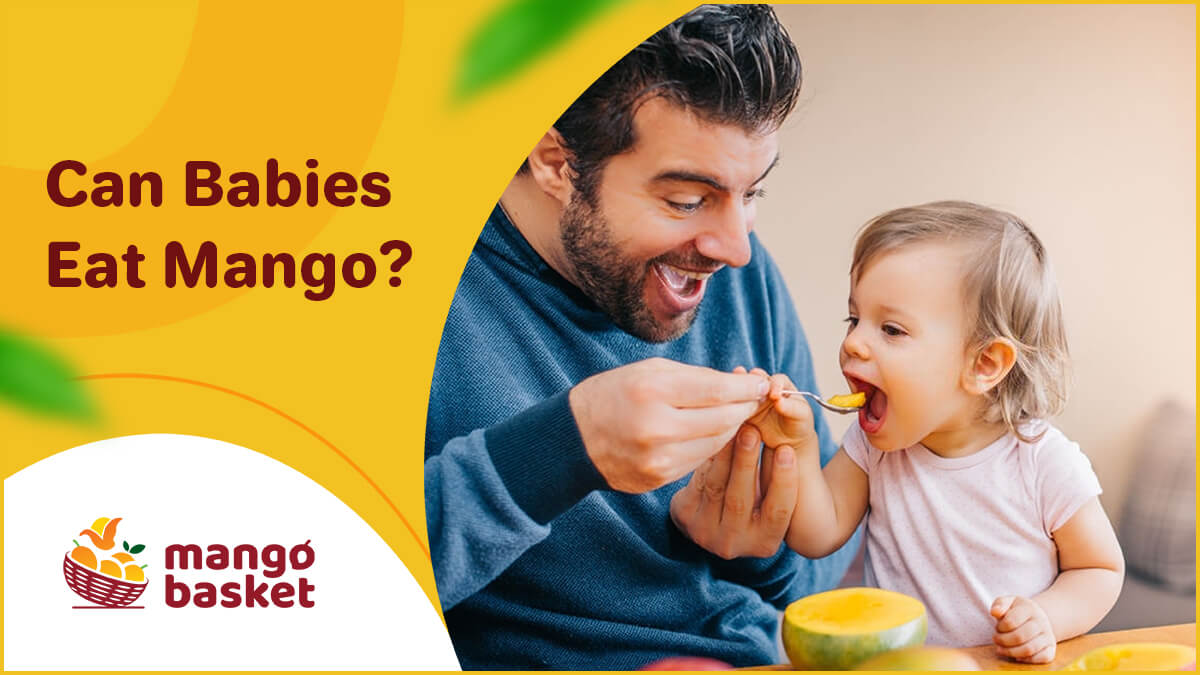 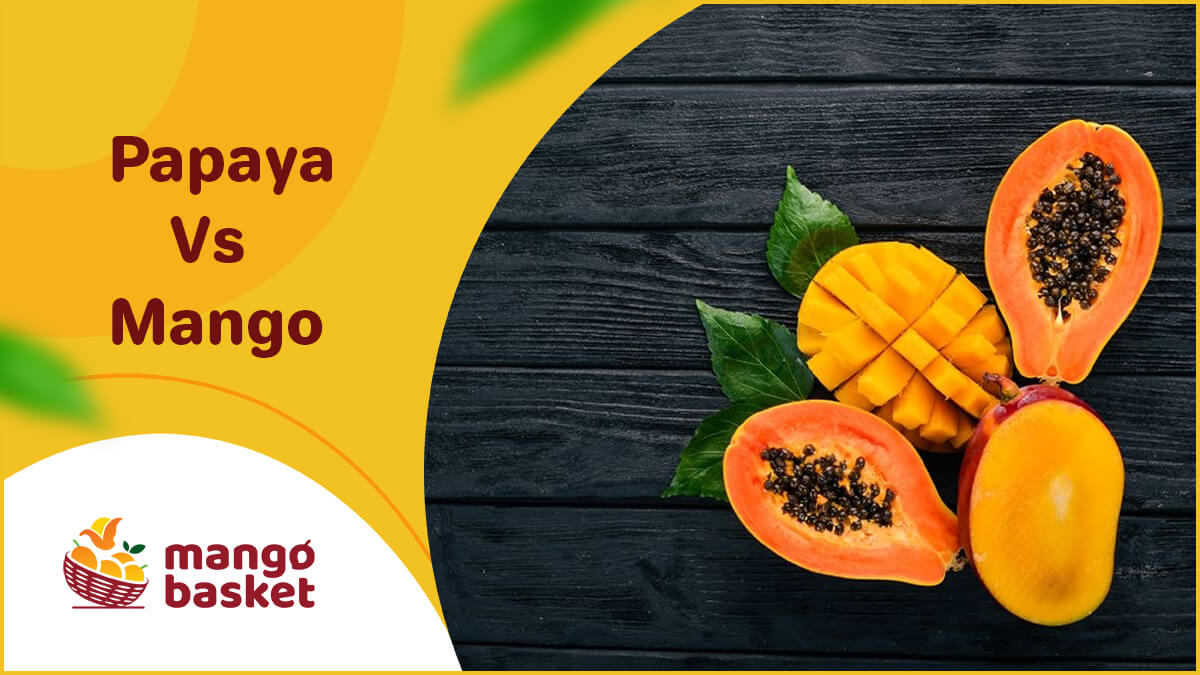 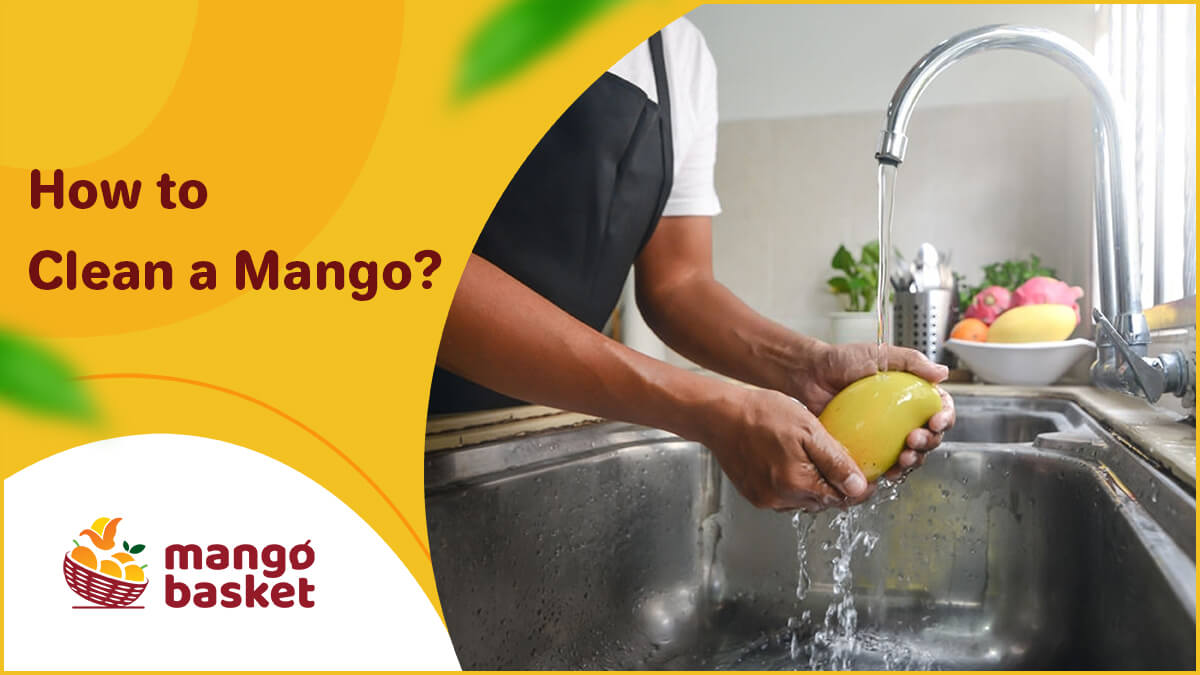